The latest price inflation figures published this morning show an acceleration at a speed not seen for over a year.

The Office for National Statistics (ONS) who publish the inflation data each month have said that VAT returning to 17.5% in January was the biggest factor in the CPI rate increase. Other inflationary factors were higher fuel and transport costs.

Now that Quantitative Easing (QE) has been put on hold by the Bank of England and we continue to have plenty of spare capacity within the UK economy, we expect this inflation rise to be relatively short term, returning to below the Bank target of 2% before the end of the year.

Whilst higher price inflation will prompt the Bank to consider an interest rate rise, we beleive that the Bank Rate is likely to remain at 0.5% for the foreseeable future. The factors pushing inflation higher over the past few months are largely short term factors, such as the VAT increase. A new Government increasing VAT still further to 18.5% or 20% in the summer could cause another inflation ‘spike’ but over the medium and longer term these factors are unlikely to sustain higher inflation rates.

Professor David Blanchflower, a former member of the Bank of England Monetary Policy Committee (MPC), has said recently that higher inflation could actually be a good thing, at least in the short term. It would benefit the UK economy by inflating away some of the national debt. Blanchflower suggested that inflation at 4% would be a pretty good starting point.

The downside of sustained higher inflation is reducing the purchasing power of capital in cash savings or non-escalating income. It does not take very long with inflation at 4% or higher to see the buying power of money quickly eroded. 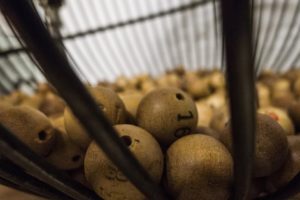 Vulnerable pensioners could be losing out due to a care[...]

What does advice cost?

The consumer champion Which? has suggested that IFAs published details[...] 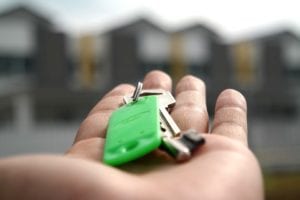 In this edition of The Briefing from Informed Choice on Tuesday 16th October 2018 – first time buyers on the rise, gambling failures fine, Ford warns on Brexit, life threatening cyber attacks, and Fidelity does crypto.