My name is Nick & I’m a Baby Boomer

I was born in 1955. Apparently that puts me slap bang in the middle of the Baby Boomer generation (one definition of which is people born between 1946 and 1964).

It means that I am one of a ‘golden generation’ who have been able to benefit from a combination of decent pensions provision, availability of cheap credit and access to a housing market that has helped to make me wealthy whilst I slept at night.

Combine all that with the fact that health care and longevity have improved beyond recognition and it is easy to conclude that my generation has had it good.

That is not to say though that everything in the Baby Boomer garden is rosy.

We have to contend with being part of the sandwich generation with demands on our resources from our children (and grandchildren) and having to deal with the potential erosion of inheritance as our parents spend their financial resources on later life care fees.

So I was particularly pleased to learn that my son (and Managing Director of Informed Choice) Martin had produced a documentary film just for me!

Boom! Demographics Are Destiny was written, filmed, designed and produced by Martin over the last twelve months and has its premiere screening at the Cranleigh Arts Centre at 8.00pm on Thursday 27th November.

I know I will be there busily making notes about the actions I will need to take and I hope that you can come along as well.

Get in touch with Martin to reserve your complimentary tickets. Space is limited so please contact him quickly.

If you want a taster as to the content and quality of this movie, you can view the trailer at boomdocu.co.uk/about-the-movie.

The BBC is going big on long-term care this week,[...] 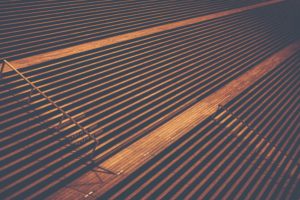 In my previous posts, I have explained sequence risk and[...] 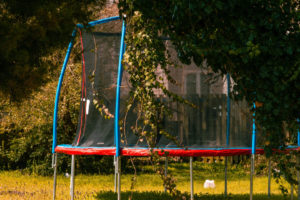 One of the real downsides of lockdown is not being[...]