The eurozone sovereign debt crisis continues to rumble along, with news that Spain’s borrowing costs have risen to 7% this morning, the highest level since the euro was introduced.

This 7% level is generally considered to be unsustainable over the long term. It follows a move by ratings agency Moody’s to cut Spain’s credit rating to Baa3, only one level above a ‘junk’ rating.

Moody’s said it could reduce the credit rating for Spain even further within a few months, as the recent bailout of Spanish banks has added to Spanish sovereign debt levels.

A movement to a ‘junk’ credit rating could potentially force investors to sell Spanish government bonds, placing even greater upwards pressure on yields.

Later today we will see what appetite investors have for Italian bonds, as they attempt to auction 4.5bn euros worth of these.

With another election in Greece taking place this Sunday, the eurozone sovereign debt crisis shows no sign of easing as we enter the summer. 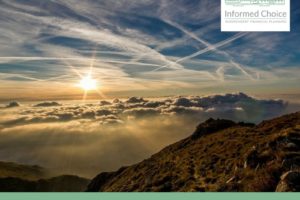 Welcome to the latest roundup from our experts and thought[...]

In this guest article, Demelza Patricio at TWM Solicitors LLP[...]