Combining financial security with the opportunity to win a prize, many investors view them as a good alternative to cash savings. They can certainly be more fun!

This month sees the 250 millionth Premium Bonds prize selected by ERNIE, the winning numbers generator. To coincide with this milestone, NS&I has published details of five myths surrounding Premium Bonds.

Jackpot winners have had different amounts invested over the years – one winner of the £1 million jackpot only had £17 in Premium Bonds! It is true though, that the more Bonds you hold, the better your chances of winning.

Each £1 Bond has an equal chance of winning, regardless of when or where it was bought. Several winners in June’s jackpot draw were bought in the early years that Premium Bonds were on sale. For example, in this month’s draw a prize of £1,000 was won with a Bond bought in 1970. Bonds bought more recently may seem to win more often because there are more new Bonds than old.

Myth 3: Old Bonds are left out of the draw

Winning numbers are generated randomly and then matched against eligible Bond numbers afterwards – numbers aren’t entered into or stored in ERNIE so there’s no way that any Bonds can be left out of the draw. Even Bonds bought as far back as 1956 may still be eligible for the draw.

Myth 4: Only Bonds from the South East win prizes

If it seems that more prizes are won by holders in the South East, that’s because there are more Bonds held there compared with the rest of the UK.

Myth 5: The more people that buy Bonds, the more my chances of winning are reduced

Not at all. The prize fund for each draw is a month’s interest on all eligible Bonds in the draw, so the more Bonds we sell, the bigger the prize fund. 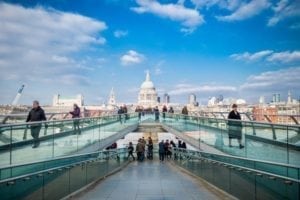 Following months of speculation, the Bank of England has finally[...] 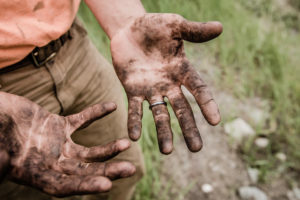 How much involvement should you have in your Retirement Income Plan?

A lot of people take a greater interest in their[...]

We often see some bold bullish and bearish predictions about[...]